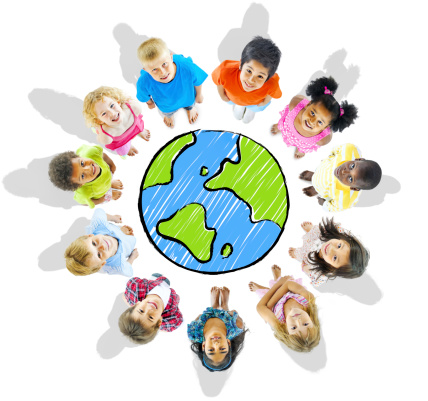 2)      Appropriate in terms of their level of clarity and specificity

3)      Comparable to the expectations of other leading nations

4)      Informed by available research or evidence

7)      A sound basis for eventual development of standards-based assessments

I was happy to endorse statements 1, 4, 5, 6 and 7. I had some concerns about statement 2, because most other leading countries have a smaller number of standards, expressed at a greater level of generality, so teachers have to “flesh out” the standards within their own local context. However, while the Common Core State Standards are specified in more detail than is the case in other countries, I was content that the greater detail would be helpful for U.S. teachers.

My main reservation was with statement 3. I was convinced that the standards were reflective of what students needed to know to be college- and career-ready, but in many leading nations, upper secondary school studies in mathematics are focused on the needs of those who will take mathematics-intensive majors at universities. In these countries, the standards are much more demanding than the Common Core State Standards because they have a far lower proportion of the population studying mathematics in upper secondary school.

So, while I was unable to agree to statement 3, this was because of the specific wording of the statements to which we were being asked to agree.

To make it absolutely clear, I should make it clear that I believe:

a)      The Common Core State Standards are more demanding than the standards required for college- and career-readiness in the vast majority of leading nations; and

b)      The standards, while specified in greater detail than is customary in other countries, are appropriate given the current subject knowledge of teachers in the United States.

In short, I support the current version of the standards in the strongest possible terms, and without reservation.