Learning to Read is More Than Phonics 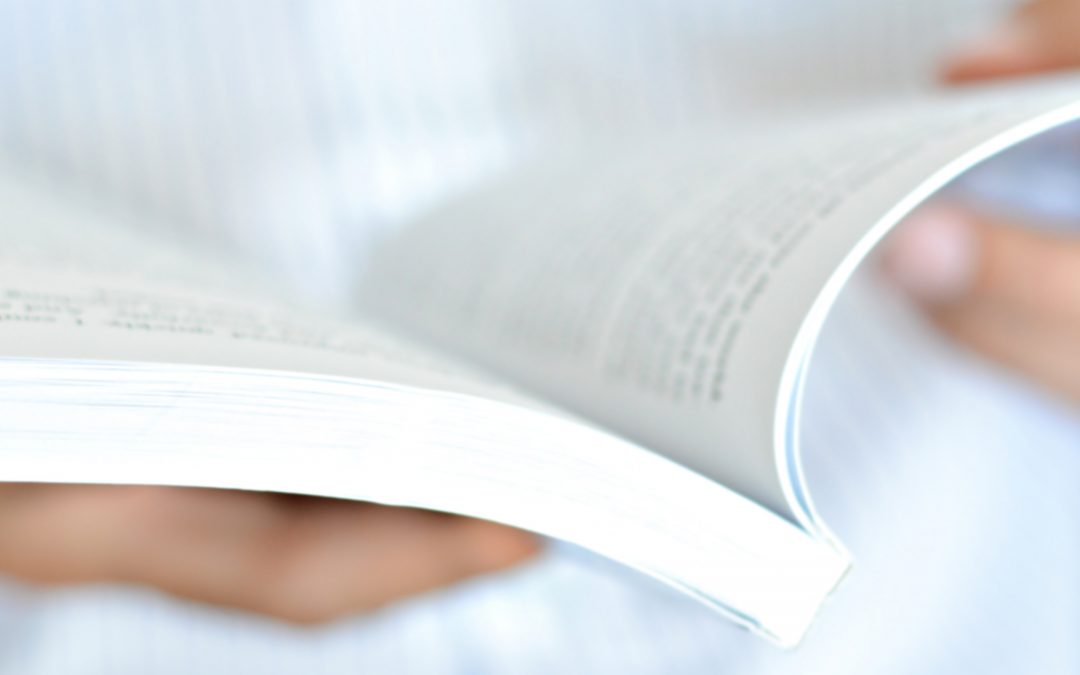 In 2010, a Guardian reporter quoted me as saying that “no skilled reader uses phonics.” Obviously, this was rubbish. What I actually told the journalist was that no skilled reader relies entirely on phonics. What is rather irritating was that I had a feeling that the journalist hadn’t understood what I was saying, so I followed up ten minutes later with the following email:

Phonics helps you work out how a word sounds. If you have a sound grasp of phonics, you will be able to say out loud how a word is spoken. Of course, this won’t do you any good unless you know what the word means when you say it out loud, so learning to read is more than phonics. It requires increasing vocabulary and general language skills. That is why teachers need also to emphasize speaking, listening, and writing. It also helps if you know something about the subject of the passage you are reading, so content knowledge is important, too.

It is also important to note that reading words sound-by-sound is inefficient. Readers need to be able to recognize words, so they can read them instantly, rather that having to sound them out. Skilled young students read mostly by recognizing words, but also having the phonic skills to break down and decode the words they don’t recognize.

Finally, it is worth pointing out that of all the languages in the world that use an alphabet, English probably has the most complex relationship between how a word is written and how it sounds. Phonics works much better in Welsh and Spanish!

Have a Question for Me?

I’m ready to answer it! Send me any questions you have about embedding formative assessment, college and career readiness, Common Core State Standards, or any other hot topic in education. In next month’s issue, I’ll offer my thoughts on the subjects that matter most to you.