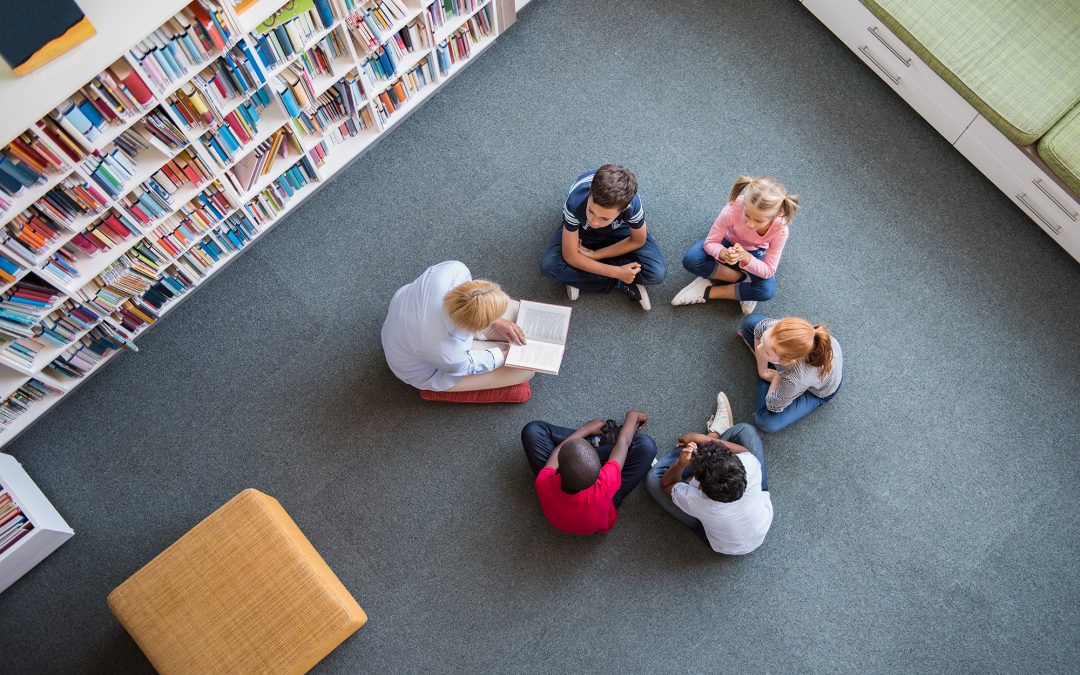 This article was originally published in Forbes Magazine. Article written by Natalie Wexler

Striking teachers in Los Angeles are complaining about the number of students in their classes, which can go as high as 46. While many teachers and parents see benefits in smaller classes, they’re costly, and the evidence they boost achievement is slim.

The strike in L.A. “is not about pay,” sixth-grade history teacher Joel Laguna told NPR. Instead, it is “completely about the classroom sizes, the learning conditions in our classroom.”

In fact, the union is demanding slightly higher pay, along with more school nurses, librarians, and counselors. And some have characterized the strike as a response to the “privatization” of the district, as resources have shifted to charter schools. But Laguna is right that class size is a key issue.

Teachers in L.A. are not alone in pushing for smaller classes—and not just because it would mean less work for them. While researching a book, I spent a year observing a gifted, dedicated second-grade teacher who seemed to be doing a terrific job. While she had a large class, she also had a skilled assistant teacher who would often take responsibility for half the students. But one day she said to me in frustration, “There’s just no way I can reach 28 kids!”

Parents are also enthusiastic about smaller classes, expecting they’ll mean more individualized attention and greater learning for their children. That seems like common sense. But the evidence on whether class size boosts learning is surprisingly equivocal.

Advocates of smaller classes point to a study that began in Tennessee in the 1980s, called Project STAR, which put some students in smaller classes in kindergarten through third grade. The children in the smaller classes did better—even after the experiment ended and they were back in larger classes, although the gains diminished. The effects continued into high school: those who had been in smaller classes as young children were more likely to take the SAT and to graduate.

Why don’t small classes yield better results? The prevailing theory—as explained by assessment expert Dylan Wiliam in his book, Creating the Schools Our Children Need: Why What We’re Doing Now Won’t Help Much (And What We Can Do Instead)—has to do with scale. When schools lower class sizes, they need to hire more teachers. Project STAR was fairly small, so only 50 new teachers had to be hired. But in California, the scale was far greater. The new hires had to be trained, and many weren’t certified. Meanwhile, experienced teachers often took advantage of the expansion to move to more affluent schools, meaning that low-income students were more likely to get the newbies.

This is perhaps the major problem with class-size reduction as a way of improving educational achievement across an educational system—you need a lot more teachers.

“This is perhaps the major problem with class-size reduction as a way of improving educational achievement across an educational system—you need a lot more teachers,” Wiliam writes. “And unless there are many high-quality teachers not currently working, increasing the number of teachers employed will inevitably reduce the average quality of the teaching force, at least temporarily.”

There are some important qualifications to the lackluster findings on class size. For example, smaller classes provide more benefits in the early grades and for disadvantaged students. So perhaps class size reductions could be targeted accordingly—although, given that about three-quarters of L.A. public school students qualify as disadvantaged, you’d still need a lot of new teachers. But, after the initial hiring frenzy, there could ultimately be benefits—both academically and financially—in the form of lower teacher turnover, if teachers were more satisfied with their working conditions.

Still, any gains from smaller class size have to be weighed against the costs, which Wiliam estimates as being at least 30 to 40% higher per year. That’s a huge obstacle in a cash-strapped district like L.A. While the union points to the district’s reserves of almost $2 billion, officials say they need that money to avoid insolvency. The district is committed to providing extremely generous health and pension benefits that eat up half its budget.

Is there anything other than class size that might work to increase teacher job satisfaction and student achievement? In his book, Wiliam lucidly—and depressingly—enumerates the various reform initiatives that have been tried over the past few decades and explains why each one won’t work.

School choice? Overall, charter schools and private schools get results that are no better than traditional public schools—and even if they were to improve, the proportion of students they serve is too small to make much difference. Improving teacher effectiveness? It’s hard to measure the quality of any individual teacher—or to predict which prospective teachers will do a good job. Copying higher-achieving countries? It’s difficult to tell if a country is as successful as it appears—or to figure out why it’s successful, let alone to replicate the factors in a different environment.

But Wiliam does identify two things that will work that aren’t necessarily more expensive than what schools are doing now. The first is adopting a curriculum that builds knowledge beginning in the early grades rather than wasting precious hours on largely meaningless reading comprehension “skills.” It doesn’t matter how few students are in a class if the teacher isn’t actually teaching them anything.

The second initiative Wiliam says will work is getting teachers to regularly assess how much their students are learning and then use that “data” to adapt their instruction to students’ needs, working collaboratively to continuously improve their teaching. But many teachers think they’re doing that now, especially in schools that pride themselves on being “data-driven.” The problem is the “data” relates to whether students are supposedly acquiring those illusory comprehension “skills” rather than whether they’re learning anything of substance. Yes, teachers need to use data to inform their instruction, but they also need to get away from the idea that data means something that looks like a score on a standardized test. A well-crafted one-sentence writing assignment, based in the content students are learning, would be much more useful.

Neither of these reforms is likely to resolve the strike in L.A., since neither side has mentioned them. But perhaps they—and other school districts and teachers’ unions around the country—should look into the ideas Wiliam is proposing.

Neither of these reforms is likely to resolve the strike in L.A., since neither side has mentioned them. But perhaps they—and other school districts and teachers’ unions around the country—should look into the ideas Wiliam is proposing. To be sure, students need school nurses and libraries and a host of other things—and smaller classes would be nice. But if schools don’t begin building knowledge and changing the way teachers are trained to measure progress, the frustration that leads to strikes—and the skepticism about school effectiveness that leads to budget cuts—will almost certainly continue.