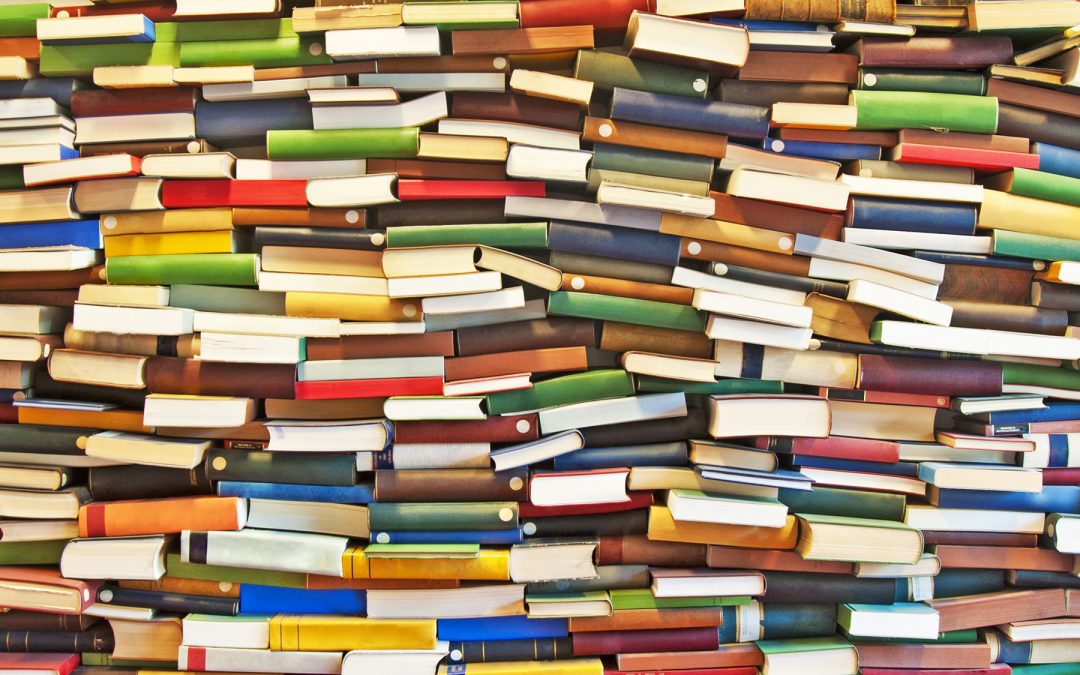 This review was originally written by Sally Coates and published in tes on June 03, 2018.

Educational prophet Dylan Wiliam has words to inspire everyone

They say a prophet is never recognised in his own land.

My excitement at reading Dylan Wiliam’s manifesto for a better education system was tinged with regret that the US, rather than the UK, is the focus of his attention in this insightful and optimistic new book. Yet, while the surface features might be alien – “school boards”, “superintendents” and “K-12” – the structural challenges Wiliam explores will be familiar to educators worldwide.

The psychologist Daniel T Willingham, author of the foreword, wrote in his seminal work Why Don’t Students Like School? that “the best geologist is the one who’s seen the most rocks”. It’s clear from the rich, practical wisdom of Creating the Schools Our Children Need that Wiliam has seen a vast number of schools since starting his career as a maths teacher in west London in the early 1980s. The result is a book brimming with guidance on fundamental educational challenges, such as the optimal size of schools: “It is true that the highest test scores are more often found in small high schools. But so are the lowest test scores. In fact, there is a slight tendency for larger schools to be more effective than smaller schools, because, with more teachers of each subject, teachers can specialise.”

Tes editor, Ann Mroz, has selected Creating the Schools Our Children need as one of the top 10 education books of 2018. See all 10 here.

These lines, found just a few pages into this book, took me back to 2008 when I was appointed principal of Burlington Danes Academy in West London. My first task was to re-establish a whole-school structure from one that had been split into four “schools within a school” on the misguided notion that a struggling whole would be stronger as four smaller units. The reality was that dividing the school simply multiplied its problems.

But it would be remiss of me to claim that this book supports all the things I’ve done as a teacher and leader. Wiliam makes a mockery of the notion that we can quickly and accurately judge the quality of the teachers around us, suggesting that it would take 30 separate observations of the same teacher before we could make a reliable claim about their effectiveness.

As the challenge of recruitment mounts, Wiliam’s advice that we should “love the ones we’re with” is timely; he urges leaders to give up “trying to figure out who the good teachers are and who the bad teachers are”, and to focus instead on creating a climate that allows all of them to improve.

My only gripe is that he doesn’t address the importance of culture and climate from the perspective of pupils, and the role that leaders can play in creating positive social and behavioural norms in schools.

Wiliam’s vision of schools – where all pupils follow a challenging, content-rich curriculum, and all teachers are given time and support to hone their craft – is a compelling one. But it would transform our education system only if we also recognised the need for impeccable classroom behaviour, as well as positive routines and rituals that normalised the hard work and self-motivation of our students.

The book takes a much-needed long-term view of school improvement (“every teacher builds on the work of a student’s previous teachers”), providing a welcome buffer against the annual results cycle that can otherwise drive the decisions leaders make. This longer-term view is evident not only in his critique of lesson observation –“what looks like good teaching may not be effective in the longer term” – but also in his distinction between learning and performance: learning requires long-term retention of knowledge, whereas performance simply means doing well on a particular task. Wiliam’s discussion of memory leads to the book’s boldest claim: “The major purpose of education, then, is to enrich what students have in long-term memory, in order to make the use of short-term memory more powerful.”

He is particularly mindful of our most vulnerable students: “All students benefit from having a good teacher, but disadvantaged students benefit more than others.” He accepts that “there is a substantial genetic component of intelligence”, but says that this makes it all the more important that schools play their part in providing a secure education for all, thereby ensuring any remaining variation in intelligence is down to genetics and not the quality of schooling.

There’s something for everyone in this concise but wide-ranging study. Teachers will relish Wiliam’s treatment of cognitive load theory and long-term memory; leaders will have plenty to learn from his discussion of curriculum and teacher development; system leaders will benefit from his analysis of class size and teacher recruitment. All readers will appreciate his lively prose and his rich examples from sport, art, music and politics.

Creating the Schools Our Children Need provides a compelling yet practical model to enable all schools to thrive. Let’s hope that Wiliam’s gaze returns to his homeland in his next book – his country needs him.

Dame Sally Coates is director of education at United Learning