About the LSI Dylan Wiliam Center 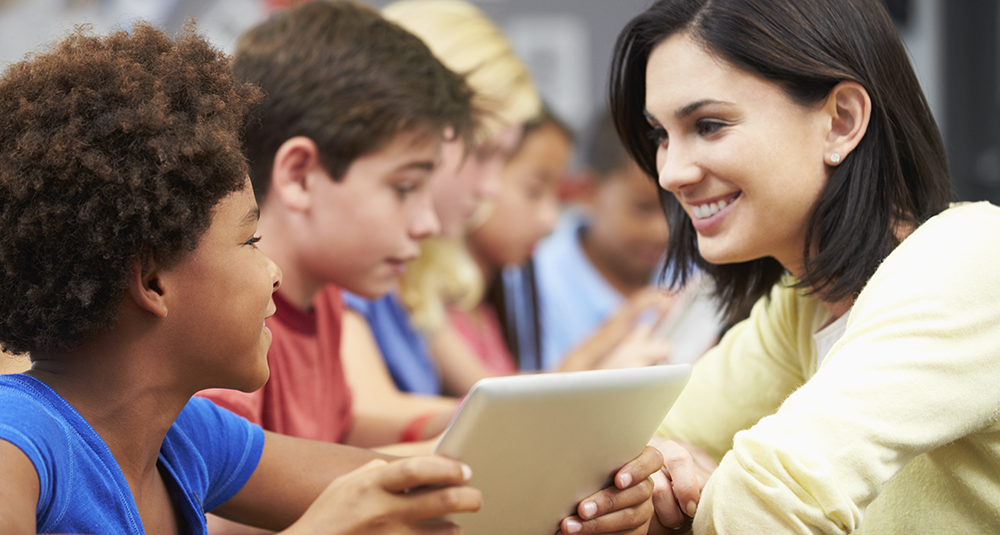 Dylan Wiliam, PhD, has partnered with Learning Sciences International on an exciting professional development initiative for teachers and school administrators, the primary goals being:

Dylan Wiliam, PhD, is one of the world’s foremost education authorities. He has helped to successfully implement classroom formative assessment in thousands of schools all over the world, including the United States, Singapore, Sweden, Australia, and the United Kingdom. A two-part BBC series, “The Classroom Experiment,” tracked Wiliam’s work at one British middle school, showing how formative assessment strategies empower students, significantly increase engagement, and shift classroom responsibility from teachers to their students so that students become agents of and collaborators in their own learning.

He has served as dean and head of the School of Education (and later assistant principal) at King’s College London; senior research director at the Educational Testing Service in Princeton, NJ; and deputy director (Provost) of the Institute of Education, University of London. Since 2010, he has devoted most of his time to research and teaching.

Wiliam’s most recent book Creating the Schools Our Children Need: Why What We’re Doing Now Won’t Help Much (And What We Can Do Instead) breaks down the methods American schools use to improve, and the gaps between what research tells us works and what we actually do. His additional works focus on the profound impact strategic formative assessment has on student learning. He is co-author of Inside the Black Box, a major review of the research evidence on formative assessment, as well as Embedding Formative Assessment: Practical Techniques for K-12 Classroom, the Embedding Formative Assessment Professional Development Pack, and Leadership for Teacher Learning.

Siobhán Leahy, MS, was a principal of three secondary schools for 17 years. She gained a wealth of practical experience with strategic formative assessment through the implementation of teacher learning communities. She is co-author and developer, with Dylan Wiliam, of the Embedding Formative Assessment Professional Development Pack. She received her Master of Science from South Bank University, London, and her Bachelor of Science in Management Sciences from the University of Warwick, UK.